The judging panel for the 2020 Aquaculture Awards has been selected for its breadth of knowledge of the varied aspects of the aquaculture industry and includes well-known figures chosen to provide insights from both industrial and academic perspectives. The panel members bring valuable international experience to bear, which is essential when considering the achievements of the aquaculture industry in a global context. 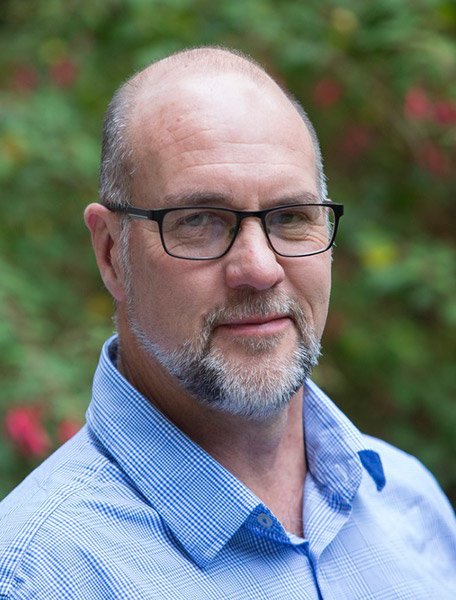 Aquaculture Operations Manager for Crown Estate Scotland, responsible for the organisation’s finfish, shellfish and seaweed cultivation business activities. He participates in various industry and government forums, both here in Scotland and more widely around the UK, and has been involved in aquaculture development across all of the UK jurisdictions. Prior to joining The Crown Estate 10 years ago, Alex worked in the Scottish salmon farming industry for 19 years, chiefly in fish health, technical, site development and representational roles. 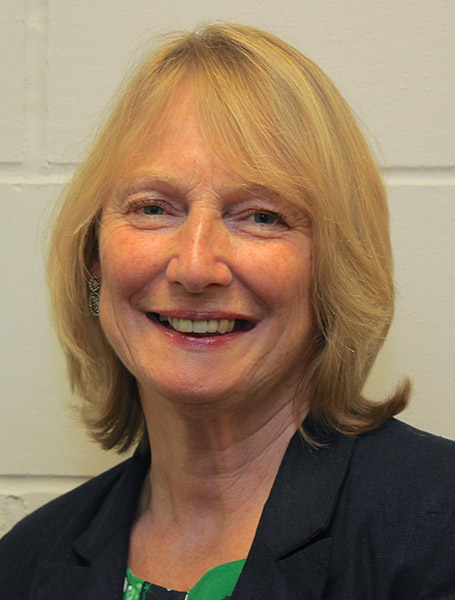 Nicki Holmyard lives and breathes the seafood industry. She is heavily involved in her family company, Offshore Shellfish Ltd, which is developing Europe’s largest rope-grown mussel farm off the coast of Devon, UK. In addition, she runs a thriving seafood consultancy, working for some of the world’s foremost fishing, feed and aquaculture concerns, governments and international agencies.

Nicki has also written about seafood for the past 30 years, travelling the globe to research articles, interviews and news stories on all aspects of fishing, feed, aquaculture and processing. She currently writes for international journals and newspapers, and has contributed to several books on sustainable seafood sourcing. 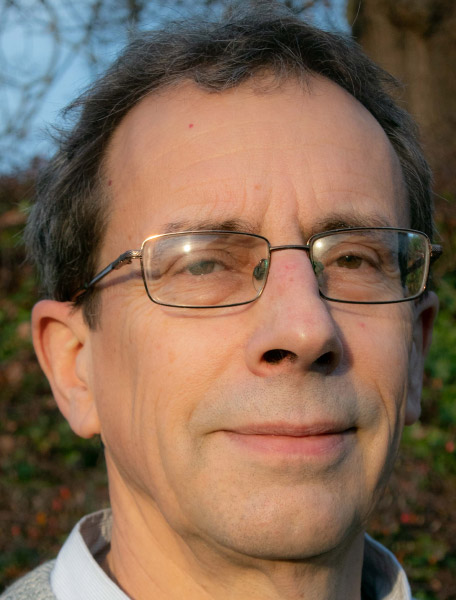 Chair of Aquatic Resource Development and Research Director of the Institute of Aquaculture, University of Stirling

David Little is currently the Chair of Aquatic Resource Development and Research Director of the Institute of Aquaculture, University of Stirling and has more than 40 years professional experience in the sector. His main research and educational interests focus around the societal impacts of aquaculture, particularly in countries where fish is a key part of the diet. From his position in the Aquaculture Systems Research Group at the Institute he has developed and coordinated a wide range of research both externally funded and through postgraduate research with a focus on Asia and Africa. He has published widely on the interface between aquatic food production, broader natural resource management and development and been a vocal advocate and practitioner of interdisciplinary systems research. He has recently played a key role in launching the Seafood Consumption Initiative at the University to better support the global challenge around maintaining and increasing highly nutritious fish in peoples’ diets. 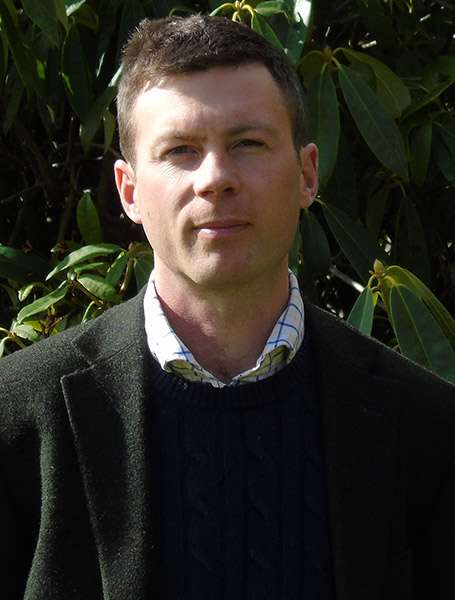 Senior Editor of The Fish Site

Rob Fletcher has been Senior Editor of The Fish Site since March 2017. He previously edited Fish Farming Expert and Fish Farmer and is currently halfway through a MSc in Sustainable Aquaculture with the University of St Andrews. Raised on a livestock farm in Stirlingshire, his interest in aquaculture was piqued by a work experience placement with Kames, in Argyll, back in 1996. 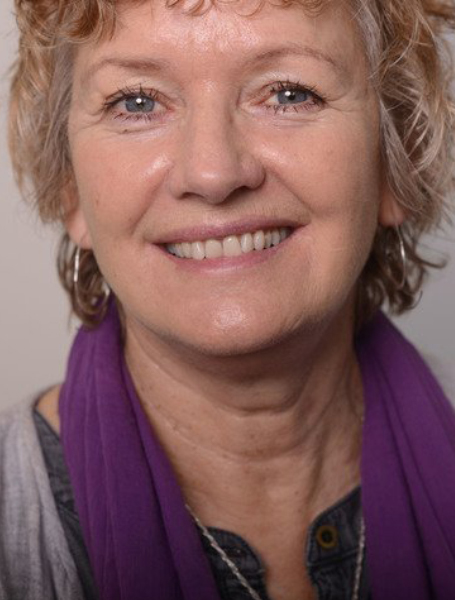 Ruth qualified as a veterinary surgeon in 1978 from The Royal Veterinary College London and has a Royal College of Veterinary Surgeons Diploma in Animal Welfare Science Ethics & Law.

After gaining 17 years’ experience in veterinary practice and teaching in colleges, Ruth co-founded Benchmark in 2000 to drive greater sustainability in the food chain. She defines sustainability as taking care for all people, all animals and the environment that sustains us. She has subsequently built extensive experience within the food industry, as well as leading research programmes in sustainable food animal production across multiple species and geographies.

In 2015 Ruth completed an MSc in Transpersonal Psychology following a recognition that she would be better able to effect positive change in the world if she had more understanding of the human condition and how it operates.

In 2017, Ruth was awarded the British Veterinary Association’s (BVA) Chiron Award in recognition of her contributions and achievements driving progress in farm animal welfare within the supply chains of some of the world’s largest food brands. 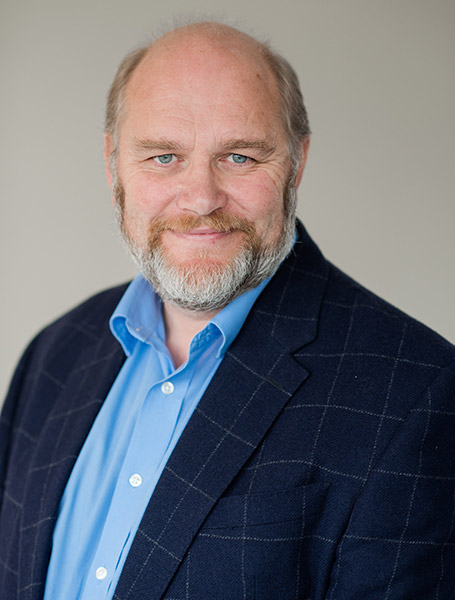 Martin has spent the majority of his career associated with the seafood sector, since June 2002 he was Managing Director of Acoura Marine Ltd, and since December 2016 following the acquisition of Acoura by Lloyds Register he is now Head of Aquaculture and Fisheries within the Customised Assurance division of the Lloyds Register Group.

Acoura, now trading as Lloyds Register, is based in Edinburgh and is a specialist global provider of certification and risk management services exclusively to the food sector, it has been providing its services to the Scottish salmon, trout and bivalve farming sector and associated supply chain for over 25 years. It also services aquaculture and commercial fisheries clients across over 40 countries worldwide.

Martin joined Acoura from a five year period working as an expert for FAO EASTFISH, a Food and Agriculture Organisation of the United Nations project providing a seafood marketing and investment service for Central and Eastern Europe based in Copenhagen. (This project is now known as the Eurofish Organisation).

A graduate in Marine Biology from University College, Swansea in the UK, he was also a former Editor of World Fishing magazine between 1992-1997 and founding editor between 1997-2002 of Eurofish Magazine. 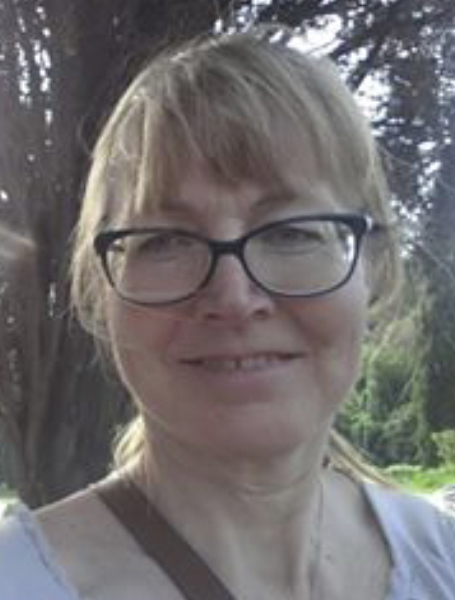 Senior scientist Ingrid Olesen has 35 years of experience from research in animal breeding and genetics, and has been involved in aquaculture research since 1997 in Nofima and the former AKVAFORSK. She was appointed as Adjunct Professor at the Department of Animal and Aquacultural Sciences at the Norwegian University of Life Sciences (NMBU) for 14 years. She was also heading the Department of Breeding and Genetics in Nofima for 9 years.

She has lead numerous projects funded by the Norwegian Research Council, and has participated in three EU projects on aquaculture as task or work package leader (Genimpact and Eurocarp) and coordinator (OrAqua). She has published 43 peer reviewed articles in international journals and more than 10 book chapters or books. Currently, she is chairing the Advisory Working Group on Aquatic Genetic Resources for Food and Agriculture of the Commission of Fisheries in FAO.

We use cookies to help give you the best experience on our site and to show relevant advertising. If you wish to continue to use this website, please give us your consent to their use.